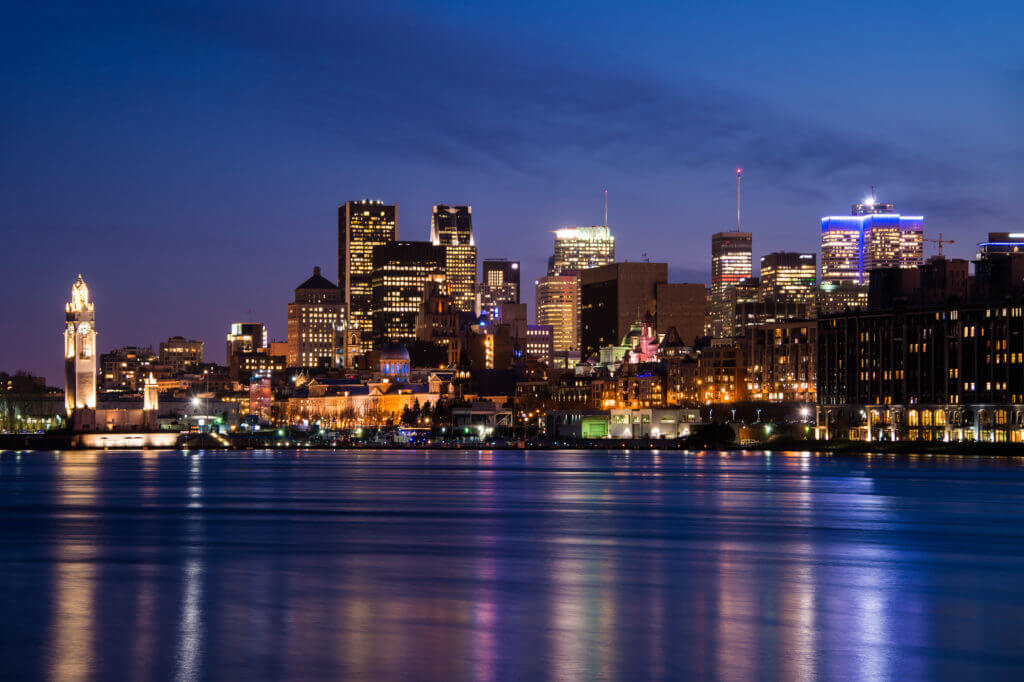 Over the past three years, short term rentals have become an important part of the Montreal accommodations sector. As the number of hotel rooms continues to stay flat, homestyle rentals on Airbnb and other platforms have come in to meet the needs of the ever growing number of overnight visitors to Montreal. While the entire Montreal short term rental sector has experienced growth, certain neighbourhoods have seen demand reach unprecedented levels. The most noticeable trend has been the strength of occupancy in the non-peak seasons. Montreal hosts have always managed to generate great numbers in the summer, the winter was always tough to get through. Now with Airbnb user adoption increasing so fast and more business travellers booking residential apartments on Booking.com and Expedia, hosts are seeing respectable occupancy levels all year round. Here is our overview of the best Montreal neighbourhoods for Airbnb.

Perhaps the area with some of the most charming Airbnb’s in all of Montreal, this historic district is home to popular attractions like Notre Dame Basilica and the Old Port. While there is lots of competition among both top hotels and strong Airbnb’s there is plenty of demand to go around. There is also a significant shortage of home style accommodations in Old Montreal on hotel platforms (e.g. Booking.com and Expedia) so hosts on those platforms can often command the highest rates possible.

Home to some of Montreal’s most upscale restaurants, shopping, and nightlife the Le Plateau neighborhood continues to be a must visit part of the city for many tourists. Given the shortage of traditional hotels in the area, its no surprise that the area has become a hot bed for Airbnb with people from all over the world coming to experience some of the best the city has to offer. While there is lots of Airbnb competition, there are certainly a group of places that stand out from the rest. Cater to a crowd that is more concerned with quality of experience than price and your revenue can be among the top performers in the city.

Like many cities, downtown Montreal’s accommodation sector is filled with a more balanced mix of leisure and business travelers than other neighborhoods. The overall revenue growth downtown has been consistent and appears to outpace the supply of new properties being listed. More so than even Le Plateau, we are seeing a small percentage of hosts making up a disproportionate amount of the revenue. It’s hard to say whether its because some hosts are only listing for a limited time of the year or the rockstar operators are separating themselves. Probably a case of both, but still a major reason to get the set your place up right from the beginning.

Montreal’s Village neighborhood continues to attract a greater number of tourists every year thanks to in part efforts from the government to promote it as a must see area. Though the demand is not as strong as the other neighborhoods, the lower competition creates a good balance between supply and demand. Perhaps one of the best examples of an area that historically would get hit hard by seasonality but has now seen occupancy more consistent in the low season.

The Montreal neighbourhoods for Airbnb above are areas that have experienced some of the most consistent demand levels and growth. That’s not to say there aren’t hosts doing exceptionally well in all over the city. Even in locations that are below average in terms of demand, there are those who stand out among weak competition and can sometimes do better than similar properties in better areas. While you can’t always control your location, focus on what you can control and success will come. The above are the 4 best Montreal neighborhoods for Airbnb. To get more information about our Airbnb management Montreal services, you can contact us.