Fort Lauderdale Airbnb Property Management will be easier than ever.

Fort Lauderdale is one of the top markets for vacation rentals,

short term rentals, and monthly executive rentals given its popularity both nationally and internationally. This popularity has experienced growth in recent years as more people choose to take short-term and extended vacations in South Florida. Compared to other major population centers in the country, Fort Lauderdale has a very favorable regulatory approach to vacation rentals due to the importance of tourism to its economic growth. The increase in remote work has also contributed to more people choosing to spend more time in Fort Lauderdale.

Fort Lauderdale Vacation Rental Market Overview
Fort Lauderdale is one of the top short term rental markets in the nation for both investors and those who are home sharing. There is consistent demand throughout the year at high rates, and despite significant hotel competition, the occupancy rates are strong even in the low season. As the market grows, more professional operators are providing fully vacation rental property management serviced accommodations to provide guests with the comforts of a home combined with a hotel’s experience. There is also increasing demand for corporate rentals as many companies are setting up South Florida offices.
Fort Lauderdale Vacation Rental Market Seasonality

Fort Lauderdale is among the least seasonal short term rental markets in the country due to its year round weather conditions and continuous leasure demand. However, during the winter months there is an increase in leisure travel demand both domestically and internationally. The high season begins at the beginning of the holiday season in December and continues until Memorial Day. There is also a drop in demand during the hurricane season, when occupancy rates are typically the lowest. Due to the increasing number of corporate guests and relocations to South Florida, many hosts have seen success doing longer stays during the hurricane season to maintain occupancy. 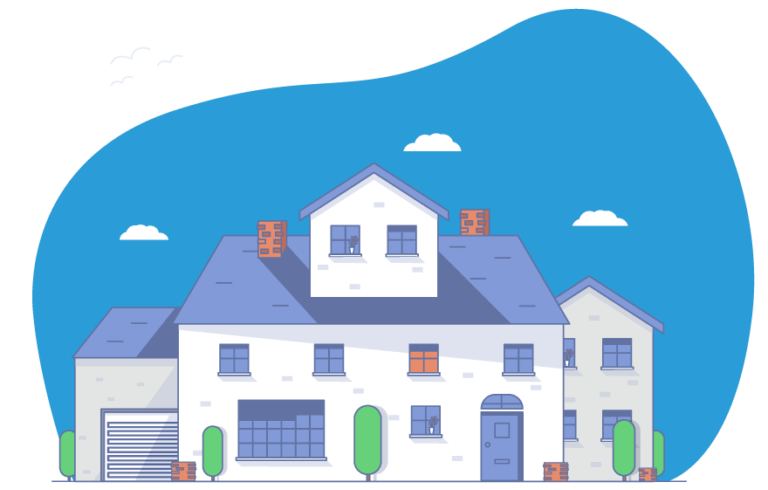 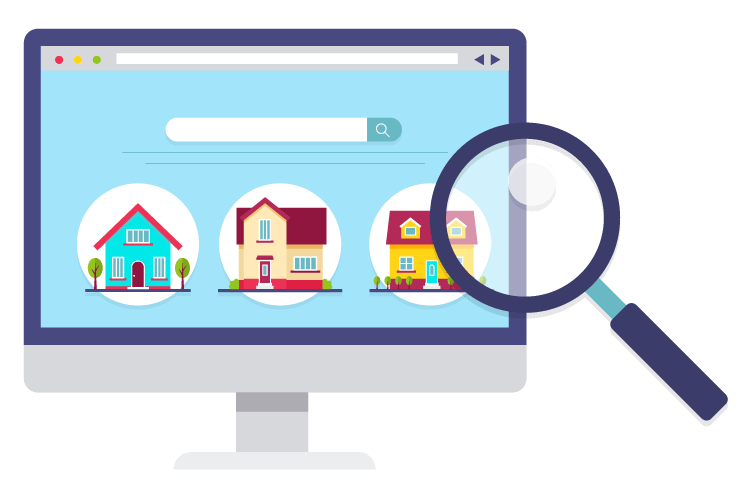 Stephanie is a top Airbnb host

Guestable has enabled Stephanie to rent out her home on Airbnb and other short term rental platforms without having to worry about day to day management. 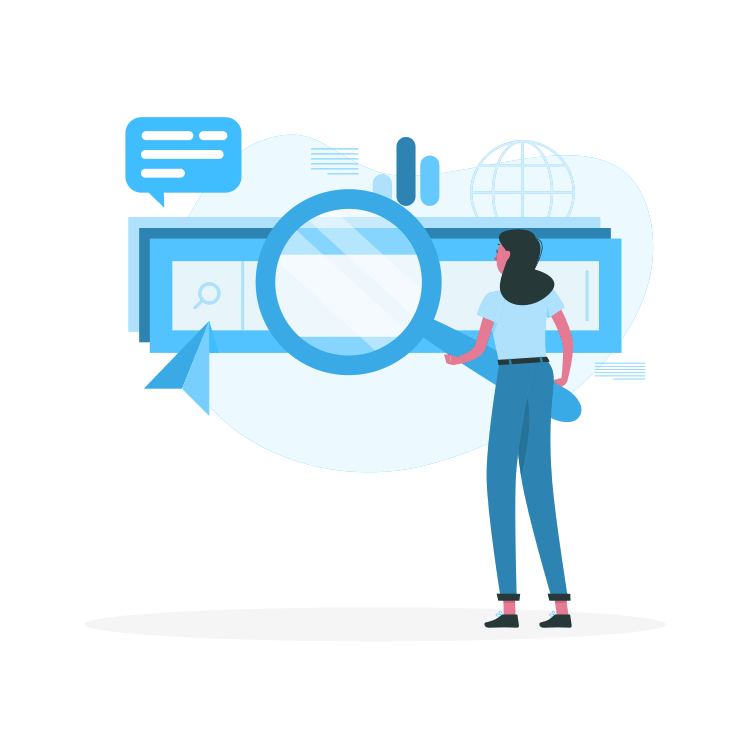 We operate on vacation rental management commission only, we don’t get paid unless you do.

Please provide more information about your property so we can provide you with a short term rental earnings estimate and a quote for our property management and Airbnb listing management services. 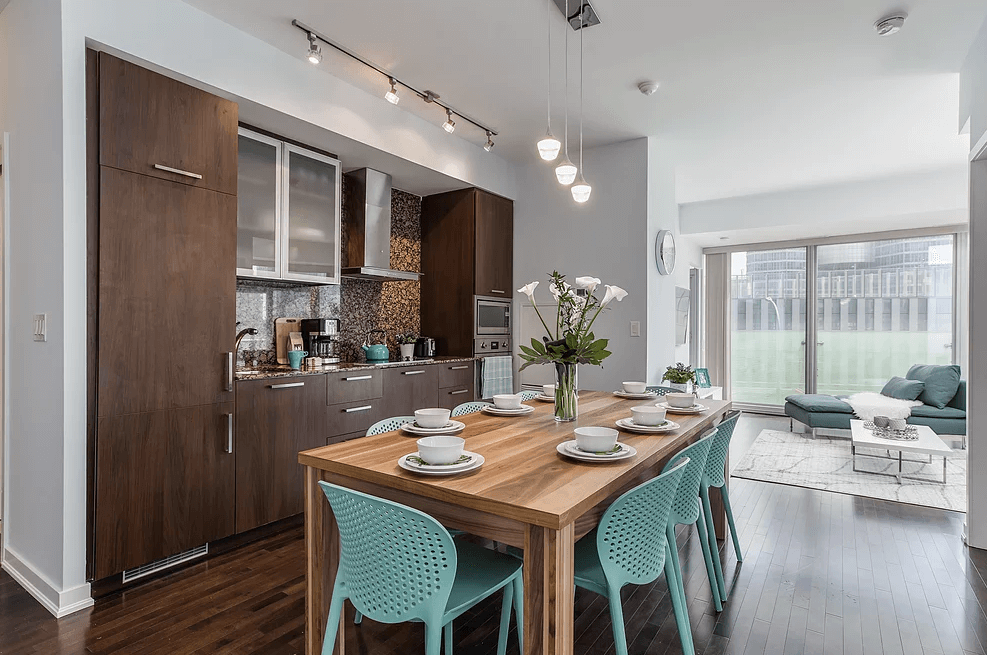 The Best Furniture Purchase for your Airbnb – An Ultimate Guide
When furnishing your rental property, it is important to look for furniture that complements the character of the listing. It’s Read more 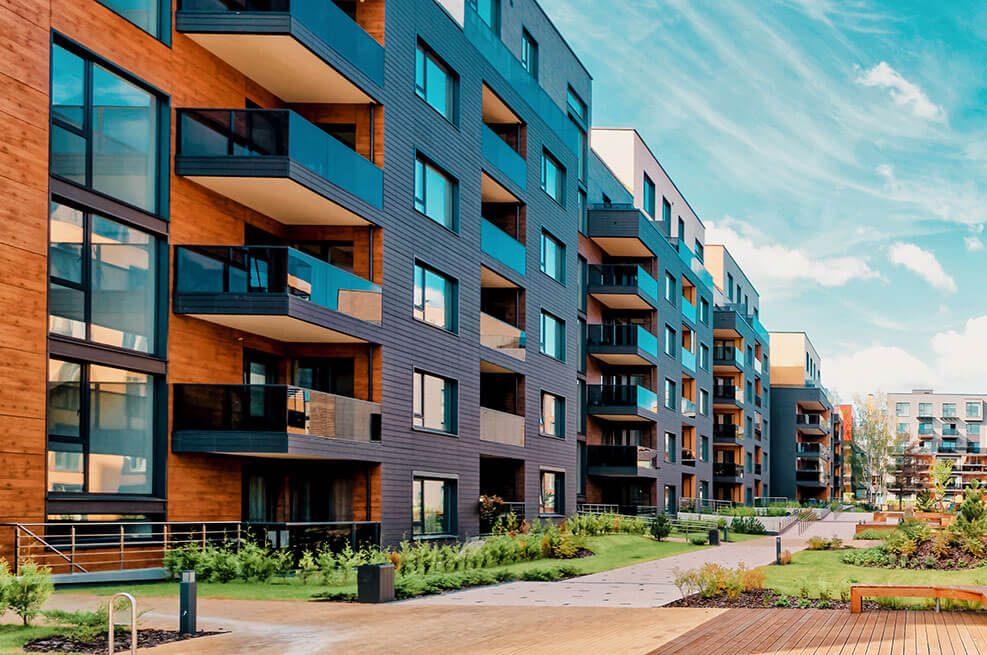 How to take Impressive Photos for your Airbnb Listing
The photos uploaded on your listing have a great impact on the number of bookings you acquire, so don’t think Read more 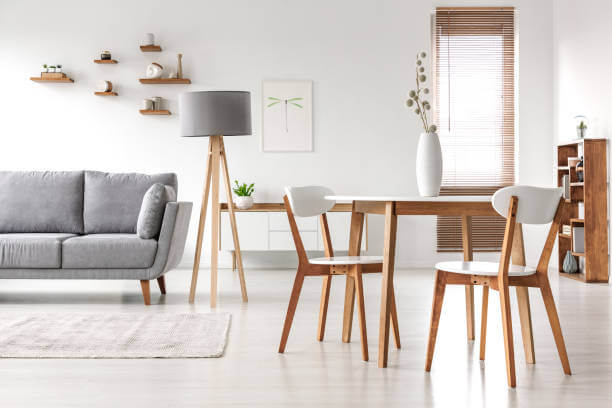 10 Items to Keep in your Airbnb Rental
Searching for the best Airbnb tips for hosts to get more cash-flow? We have you covered!  As Airbnb’s popularity continues Read more
View All

Learn how we’ve helped homeowners like you get the most from their property!